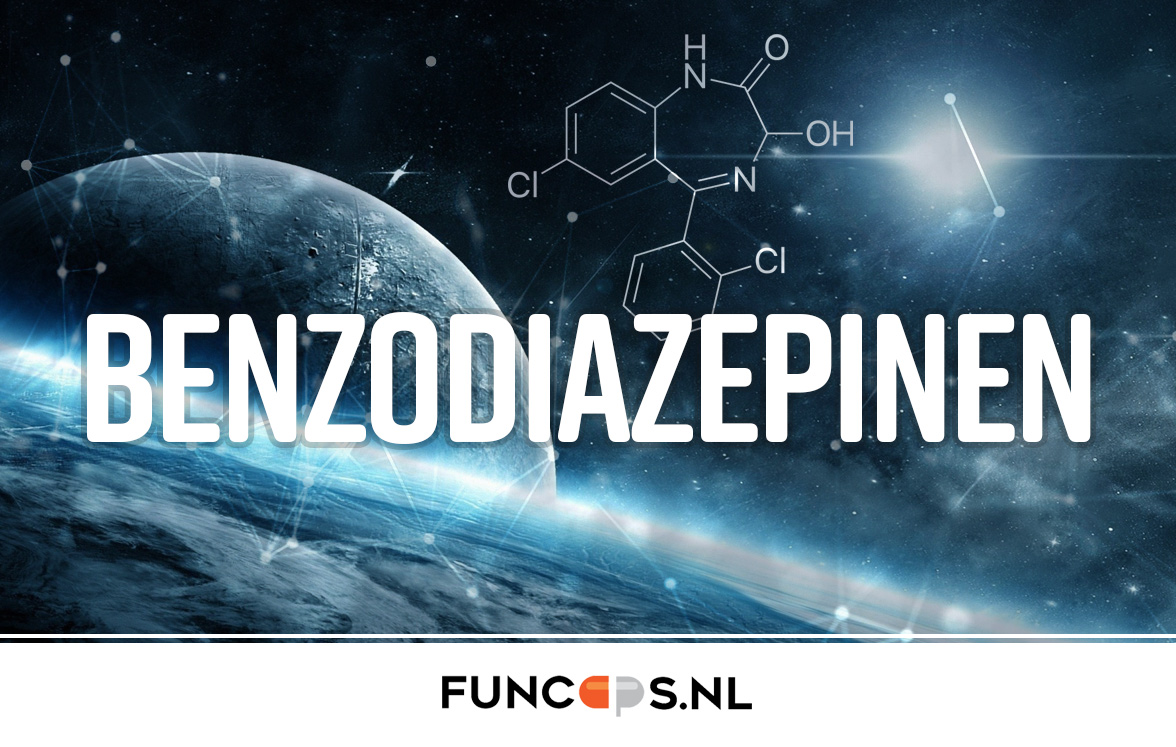 Benzodiazepines, or benzos, are tranquillisers that are usually only available on prescription from a doctor. Benzos have a calming effect and slow down emotions, which is why they have been used for years for people who suffer from tension and chronic anxiety. Benzo also relieves anxiety in mentally related complaints. For this reason it is an important drug in psychiatric care . However, there is still a lot of research to be done, because not all risks of benzos are known. What is known about benzos is that with prolonged use, they can influence the sleep rhythm.

Benzodiazepines, like SSRIs and MOAs, are only temporary. It enters the bloodstream and will gradually wear off. When someone with a lot of anxiety or other (psychological) complaints takes benzo, the person will suffer from his or her complaints again after a while. Nowadays, benzo is not only used by people who get it on prescription, but this drug has also made an entry among young people. Young people use benzos to create the calming effect. They want the narcotic effect and the accompanying release of fears/tensions to reach a calming state.

Funcaps however advises against the consumption of benzo, even with other narcotics it can have dangerous consequences. All information about designer drugs/research chemicals and buying benzodiazepines is for research purposes only. .

There are different types of benzo that you can buy for research purposes. Some have a longer effect than others, but in general they provide the same calming effect. Not all benzos are available, so here are some quick links with short explanations!

Bromazolam
In 1976 bromazolam was discovered but never officially marketed, this actually happened some time later in Sweden. There are a number of experiences with bromazolam, for example, the dosage determines the duration of its effects.

Flunitrazolam
The importance of dosage is also crucial with flunitrazolam. It relaxes the muscles and, apart from anxiety, also suppresses memory..

Flubromazepam
Flubromazepam was discovered in 1960. For research purposes, the effect may take half an hour, then be sustained for a short time in insomnia and acute attacks.

Flubrotizolam (FANAX)
The new thienodiazepine compound; flubrotizolam (or FANNAX). This drug also has sedative effects that you notice after half an hour. Flubrotizolam has many similar properties to the currently banned Etizolam.
Funcaps Contact
AGE VERIFICATION